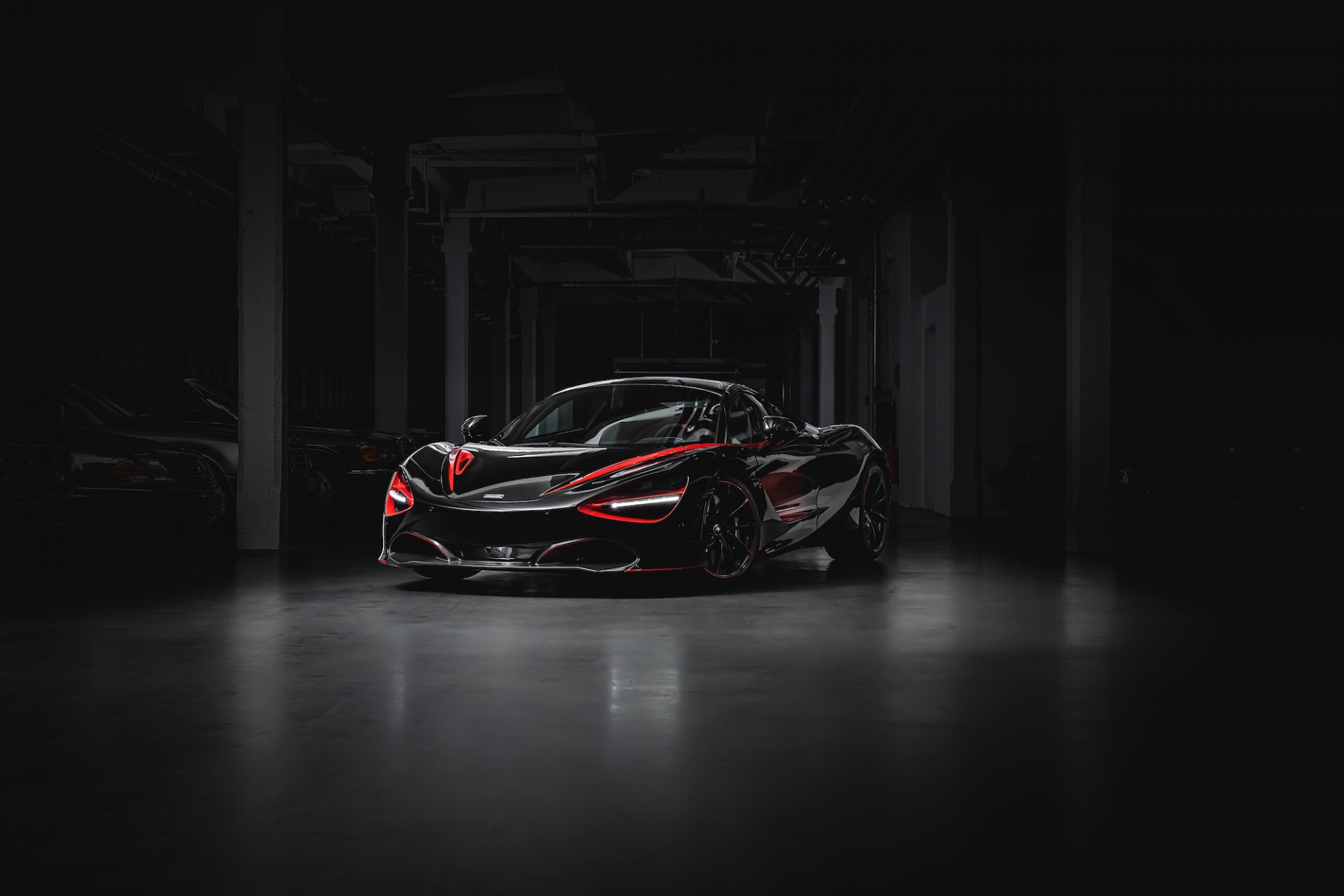 Below is the design for filter applied 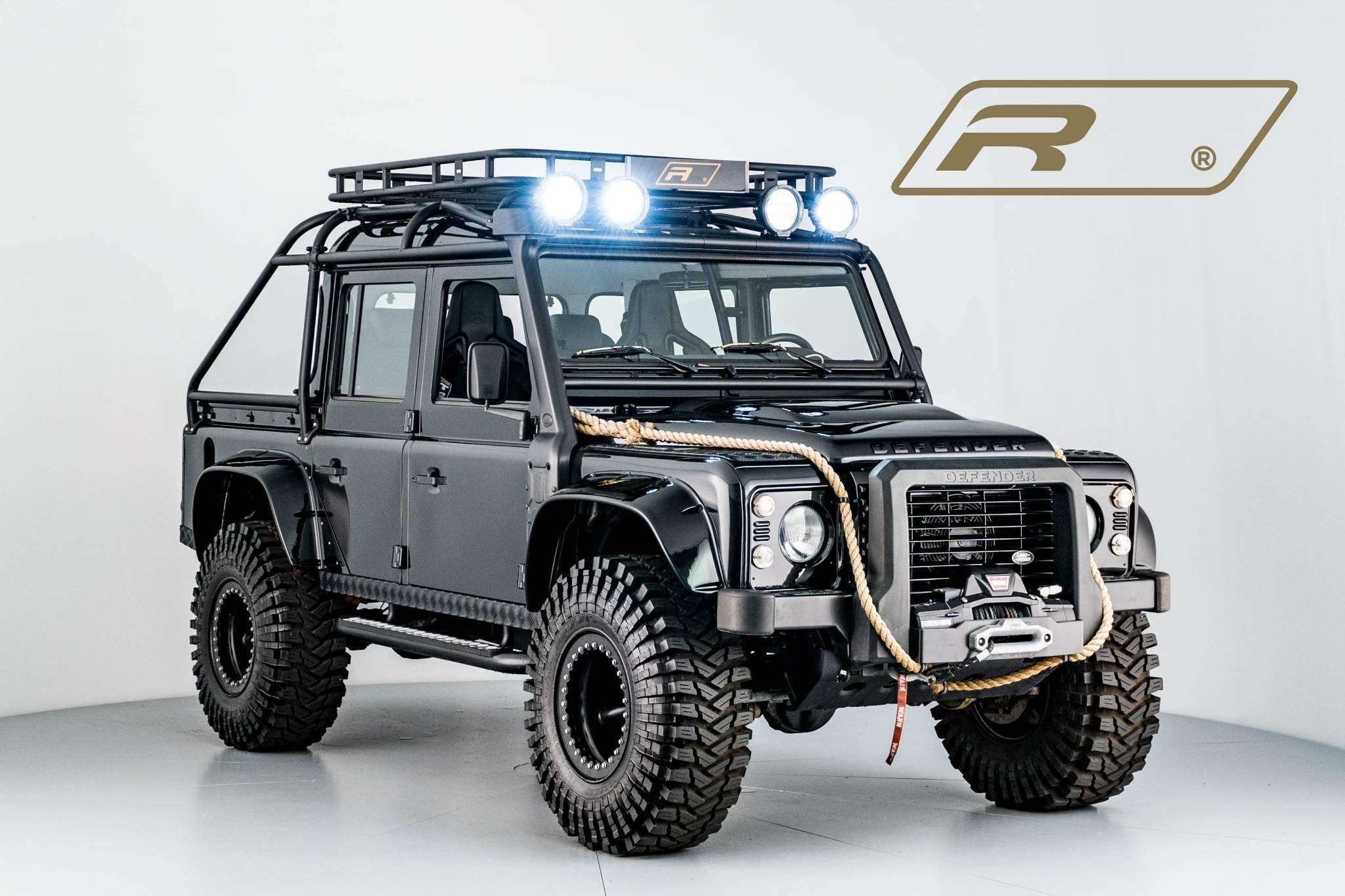 Far from the average Defender, this left-hand drive 110"-wheelbase crew-cab SVX is one of only seven surviving 'Bigfoot' examples produced by Land Rover and Bowler Motorsport for the 2015 James Bond film, Spectre. Unlike some other examples used in the filming, this Defender is road registered in the UK. In total, ten Defender 110s were commissioned in 'Bigfoot' specification to serve as transport for Spectre's henchmen in the film's dramatic snow chase scene, with each being built in late 2014 in time for filming in 2015. Initially registered overseas as part of the film shoot logistics, this Defender SVX was imported into the UK and reregistered in September 2018. Extensively modified by off-road racing specialist Bowler to 'Bigfoot' production specifications, this Defender offers all-terrain capability exceeding that of standard Land Rovers. It has been treated to an engine tune, as well as an upgraded turbocharger and inter-cooler. Furthermore, the vehicle has been fitted with Rose-jointed suspension components and rally-specification Bilstein shock absorbers, giving it prodigious off-road agility. It is believed that this Defender may have an ECU that restricts its top speed. The exterior enhancements include a full exterior roll cage, NAS rear step, LED roof lights, bonnet rope and WARN electric winch, and 16" five-spoke 'Beadlock' alloy wheels shod with 37" off-road tyres. There are also side protection runners with full-length tread plates, black grille and headlight surrounds with upgraded lights and lenses, and chequer-plate metal cladding. Built by Land Rover and customised by Bowler Motorsport, this Defender 110 SVX 'Bigfoot' represents an exceptionally rare opportunity to acquire a genuine 'James Bond' film vehicle. An attention-grabbing bespoke build for one of the most famous movie franchises in the world, this 'Spectre' Defender is sure to draw crowds wherever it goes, and is ready for adventures both on or off the road 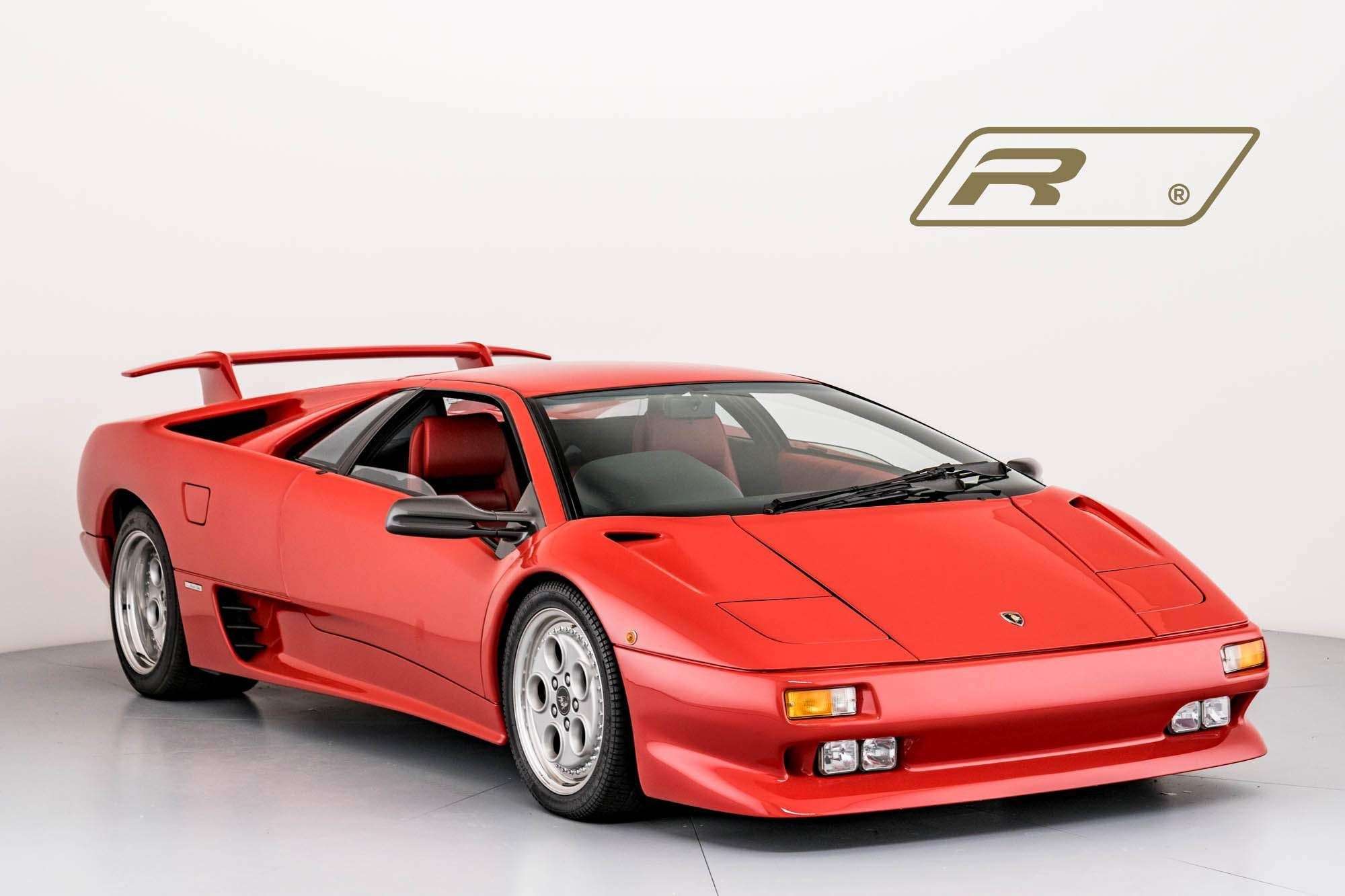 Upgrades - Rosso Pelle, Standard Features - Alloy Wheels, Climate Control, In Car Entertainment, Upholstery Leather. PLEASE BE AWARE THAT NOT ALL CARS ARE KEPT ON SITE SO KINDLY CALL AHEAD TO ARRANGE AN APPOINTMENT., £499,950 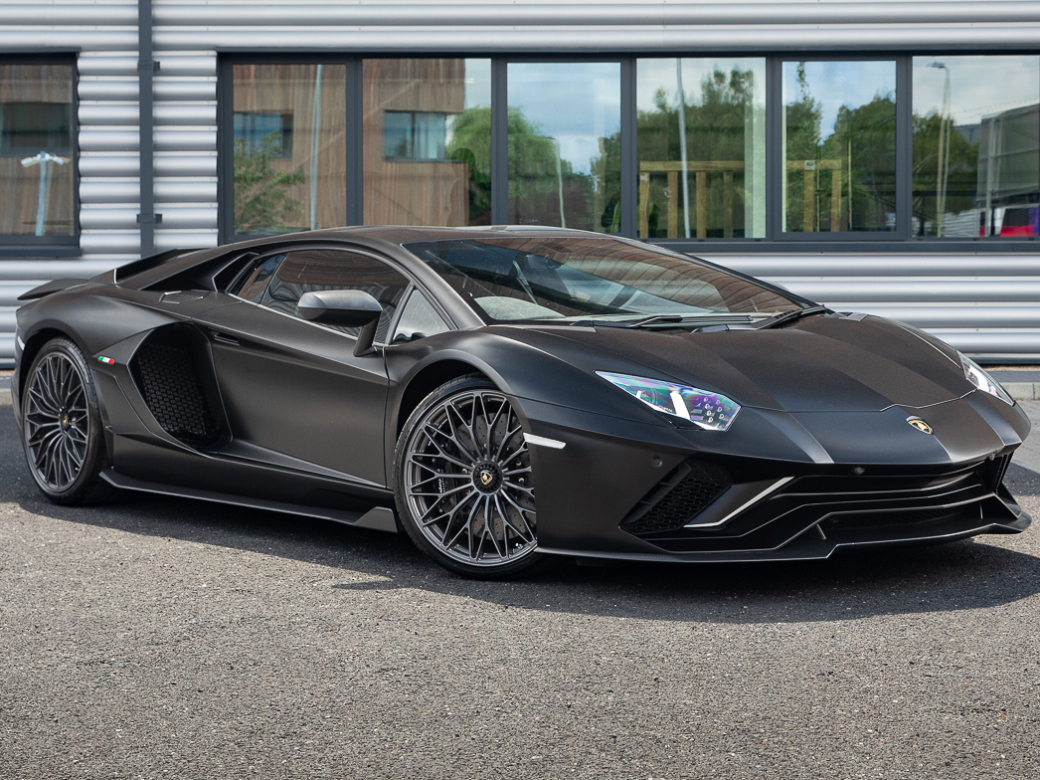 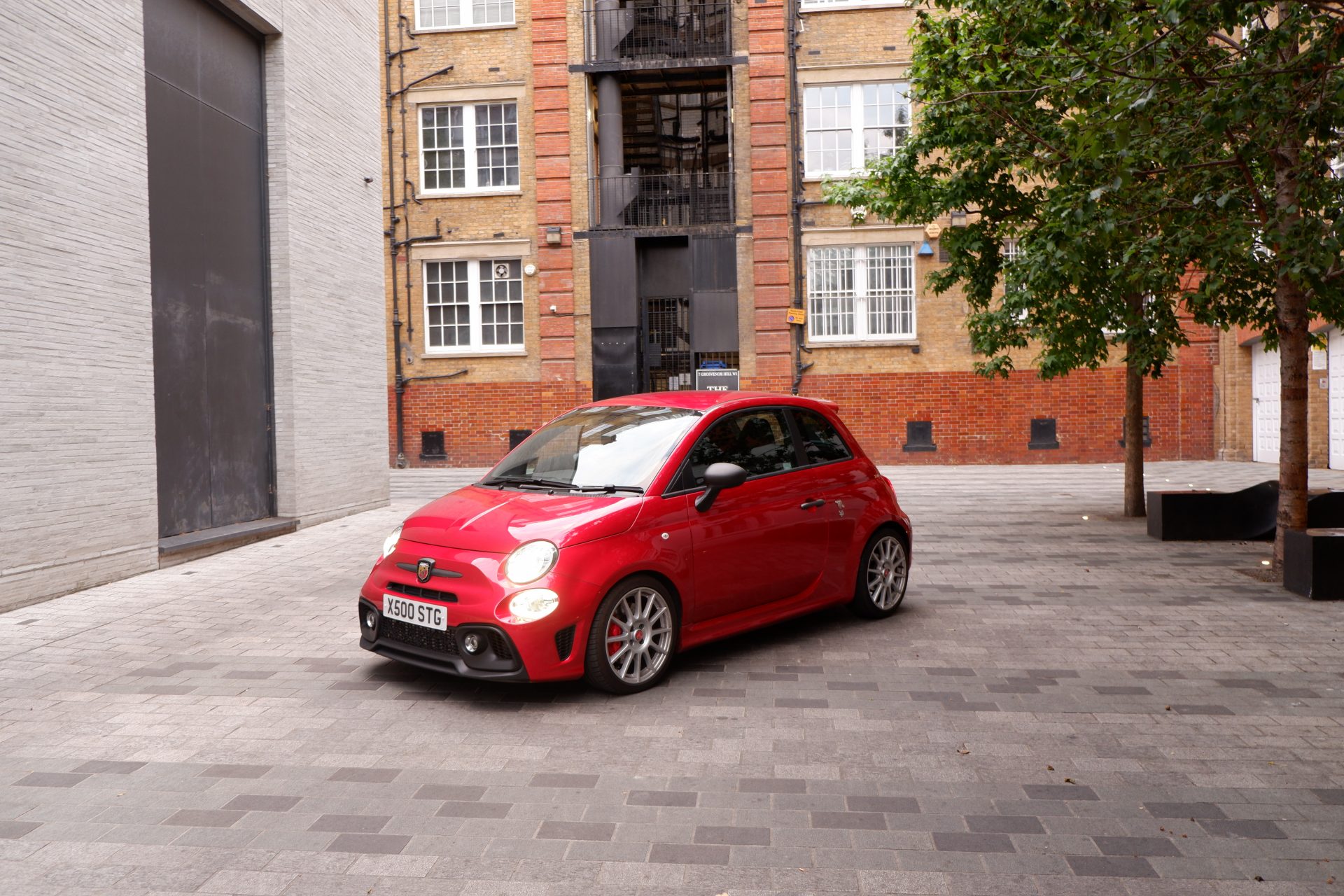 ABARTH ONE OFF RED FERRARI 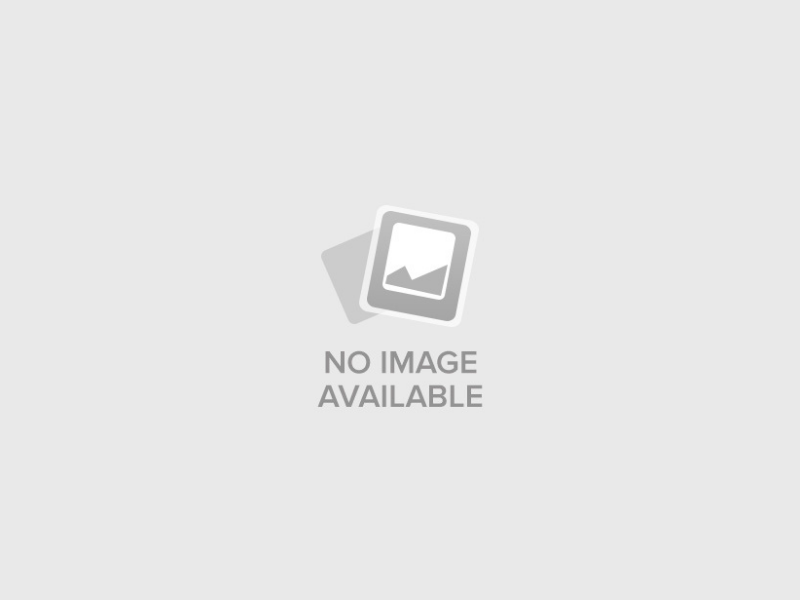