By clicking YES below, you are agree to the following:

Auction has not been started yet.

By confirming your bid you agree to our terms and conditions:
Current Bid0
Upcoming Auction 0
Bids 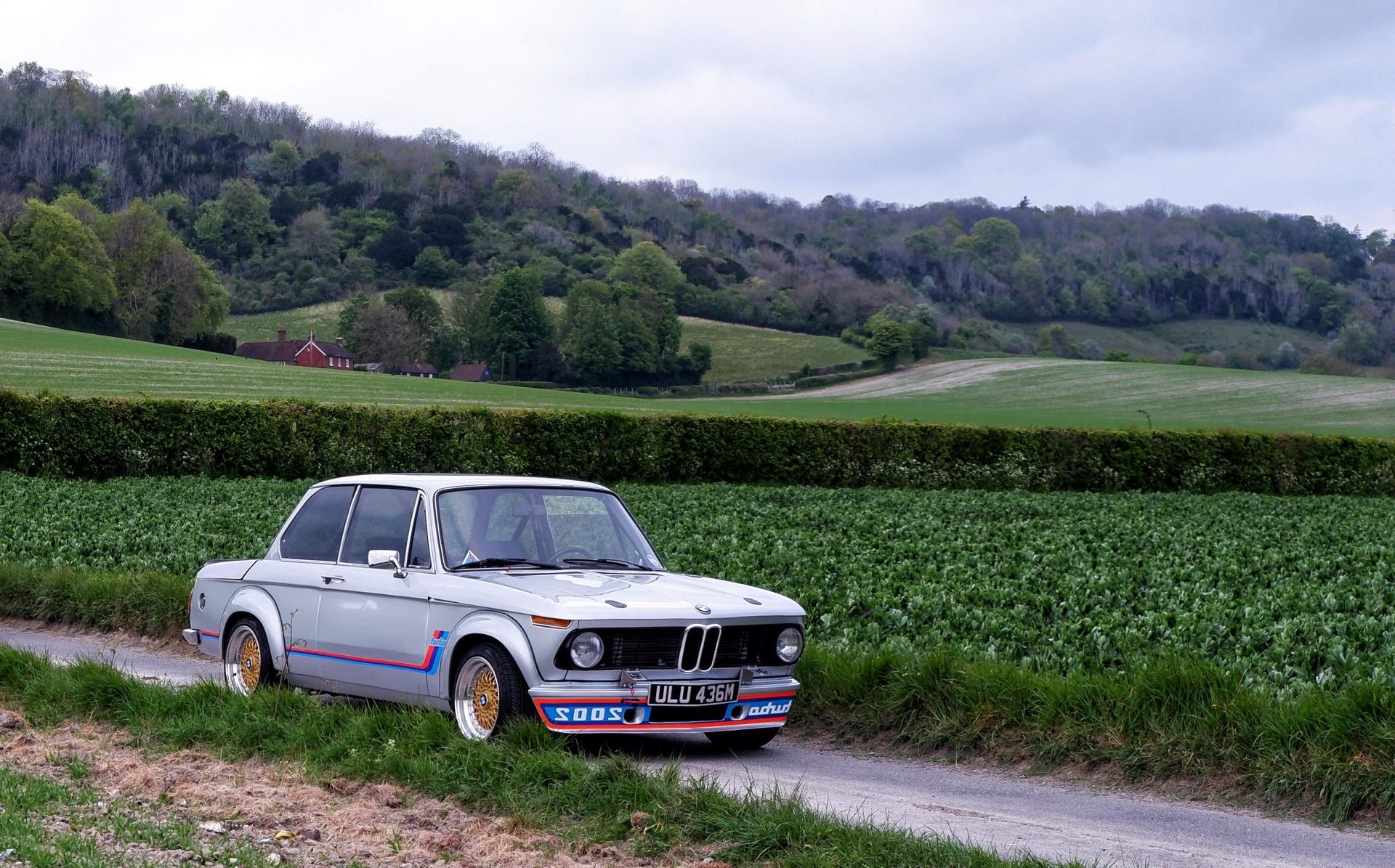 The BMW 2002 Turbo humbly graced itself in automobile history in October of 1973, needless to say this car needs no introduction.

Often referred to as the original “M” car and the beginning of what would become a long history of motorsport genius from the Bavarian Motor Works company – this car is as close as anyone can get to owning a real 2002 Turbo.

The original Turbo had some impressive stats for the era:

Factoring the above and with prices of genuine turbo’s selling on average of £80,000 – £100,000 let us explain to you as to why this recreation is arguably more impressive than the original.

The build for this 2002 Turbo Recreation has been completed on a correct 1973 donor car (the year the Turbo was introduced), in addition it was also a factory supplied polaris silver (the same colour as the original 2002 Turbo).

The more impressive part of this build is that a genuine 2002 Turbo engine was sourced, although not numbered like the original engines, BMW Classic in Germany have confirmed this to be a “replacement engine” from the 2002 Turbo’s.

As far as recreations, replicas or tributes go – this will be as close as anyone can get to a genuine Turbo and effectively is a reshelled 2002 Turbo.

In addition the build consists of the following:

Enjoy the walk around video and make sure to watch the video till the end and see the flaker kit in action.

The car was part of a private collection and had been stored away for several years, however the car has undergone a recent recommission, which consists of the following:

The wiring on the car could do with looking into to make underneath the engine tidy and more presentable, however this does not take away anything from the car as it is fully functional and works the way it should.

The car is very very fast and reminiscent of the old Ford cosworth’s when the Turbo kicks in, rest assured you will not be disappointed with the power.

This example is not concourse, however overall presents well and has been fitted with racing seats and Sparco belts.

The car has been stripped down of any excess weight to maximise speed potential leaving not very much on the inside!

A rear seat delete with a “Safety Devices” roll cage gives the car a very aggressive stance and a battery has been fitted just behind the passenger seat.

The dashboard is fairly original, but two fuel pumps have been fitted and some additional gauges for the hybrid Turbo.

A press of the button to the left of the steering wheel turns on the “flamer kit”, which can be seen in the video and will leave you smiling.

Two brand new original chrome mirrors have also been recently fitted on the car, which in our opinion really does set the car off.

The car sits on deep dish BBS style wheels and are overall in okay condition, however if you wanted them to be immaculate then 3 out of the 4 could do with a refurb.

Built with speed in mind this car is designed to be used and enjoyed contrary to a genuine Turbo, which more often than not are stored away and rarely used.

If you want a nice track toy (that is road legal) this could be it,otherwise with some small changes it could be reversed and used as a nice classic car with raw power.

In our opinion this is a great buy and with a bit more work this can be one of the best 2002 Turbo recreations.

The Garage Queen encourages bidders to go view the auction lot in person where possible, however we try to provide an accurate and transparent description. which is honest, fair and to the best of the seller’s knowledge.

In conjunction with our Terms and Conditions bidders are responsible for ensuring that they are happy with the description/images and should carry their own independent research prior to placing a bid.

The Garage Queen does conduct HPI checks on cars and motorbikes, we can confirm this vehicle is HPI clear and does not have any outstanding finance.

For your own peace of mind, we also encourage you to conduct your own additional check.